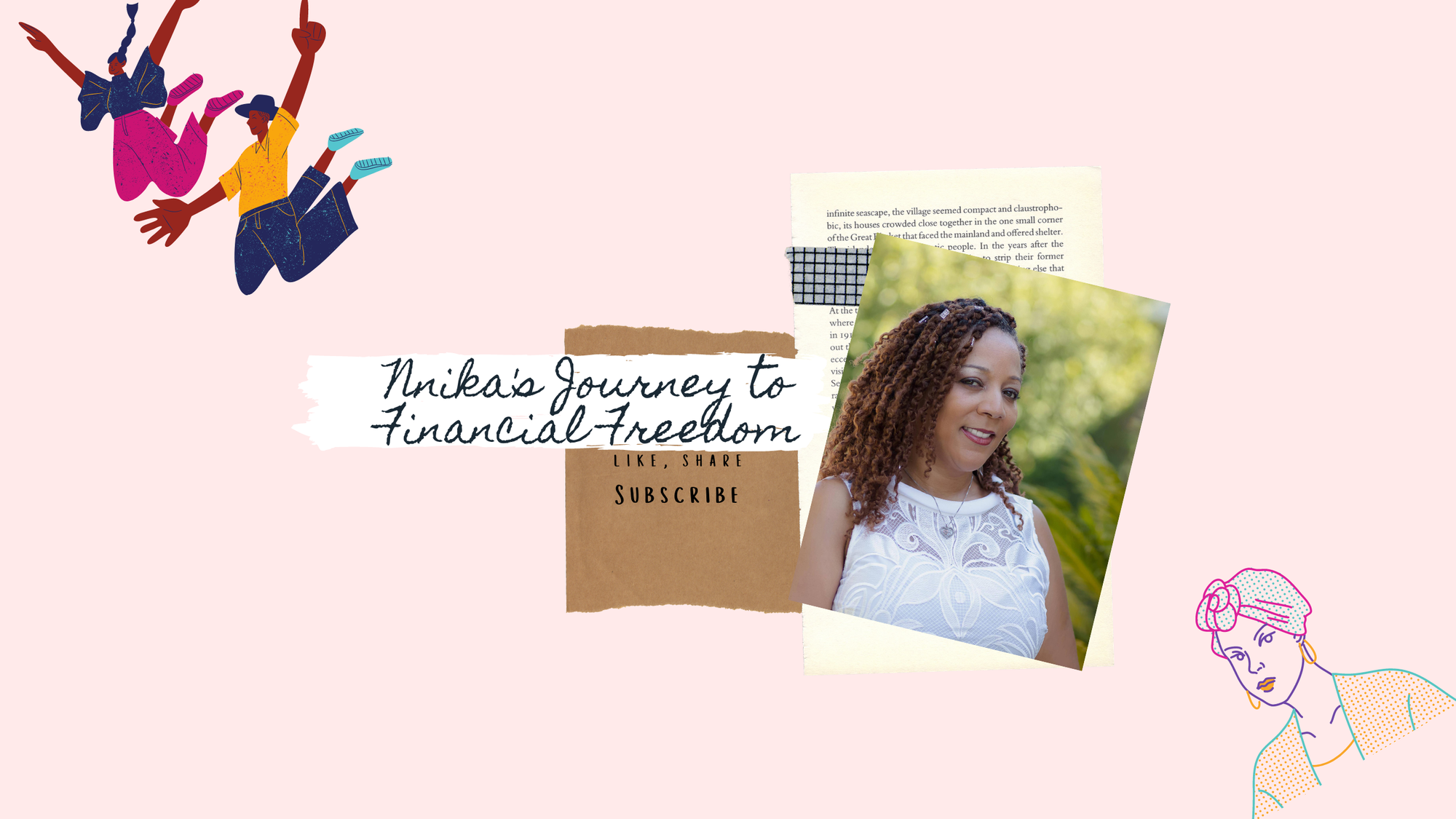 As people spend more time at home as a result of the Covid-19 pandemic, various television and video services have reported that consumer usage has grown considerably over the past five months. I recently found in a national online survey of the U.S. Adult population, that 20% of people report they are watching more Internet video as a result of the Covid pandemic stay at home situation. Nearly 40% of the U.S. Say they are watching more TV programs, presumably across traditional broadcast, cable and digital VOD services.

YouTube is the granddaddy of Internet video. In the industry we use to call videos made by “amateurs” user generated content. Now it is referred to as Influencer content or Creator content. In fact, the entire ecosystem around digital video has flourished with some amateurs, who are YouTube creators, making millions of dollars in advertising and endorsements. Many others are making less money, but still enough to be called something more like a “professional” than an amateur.

YouTube has risen from a small site where people made silly videos with cats and dogs, to a powerhouse of the digital video world. In the U.S. More consumers report using YouTube for consuming free digital video than any other digital service.

YouTube sells subscriptions to TV services, but it is known for “free” video, first and foremost. Now subscriptions are being sold by individual creators/influencers on YouTube to their loyal fans, as reported by Bloomberg. Big Jet TV was featured by Bloomberg as an example of new alternative business models for YouTube video creators. Their channel offers two levels of paid subscription - “first class” and “super class” ($4.99 or $19.99 a month, respectively) which provides subscribers with exclusive content from Big Jet and other benefits. Big Jet reports making almost $20,000 a month from subscriptions. YouTube gets 30% of that revenue. Certainly with downward pressure on advertising revenue during this Covid recession, alternatives to advertising will be important to YouTube and to YouTube’s creators.

While advertising is the primary source of revenue for YouTube creators, Bloomberg reported that in April of this year 80,000 channels earned money on YouTube from alternative sources, up 20% from the previous month. According to Neal Mohan, YouTube’s chief product officer, “It’s important for our creators to have a diversified portfolio,” of revenue sources.