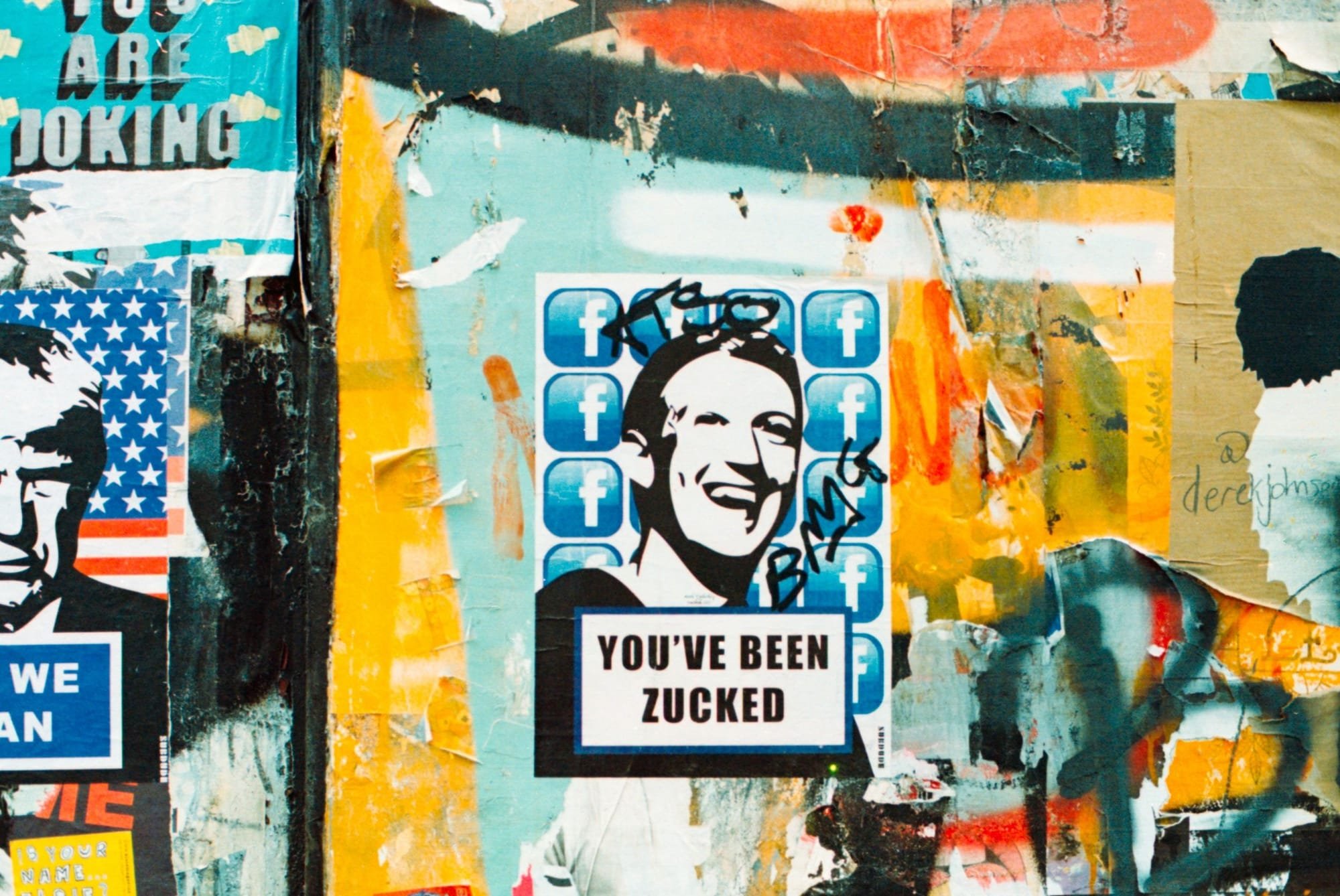 It's no secret that successful companies are the ones with satisfied customers. But while many executives claim to understand the importance of customer experience (CX), it often falls by the wayside as resources are channeled into product development.

The RNC has also paid about $5 million for contact lists to a mystery company created in January, including a million-dollar buy on the day the Trump campaign sent 88 targeted ads to Facebook users featuring images similar to Nazi iconography.

The RNC's three Facebook filings have not yet been publicly reported. The payments are not classified as ad buys, but "list acquisition," suggesting that the end goal was not exclusively promotional, but the extraction of user data.

In an email to Salon, an RNC spokesperson said that the payments were "related to" targeted ads on the platform, and that the classification was a "common and standard" way to categorize advertising purchases for FEC filing purposes.

"These purchases were related to Facebook targeted ads where viewers would click and fill out their information and then be redirected to a donation page," the spokesperson said. "The use of the descriptor 'list acquisition' is a common and standard way to categorize digital spending, as we use this information to build our email lists and cell phone numbers for future fundraising and political purposes."

But at the time of the first of the three purchases — for $713,070.14 on Sept. 20 — the term was not exactly "common and standard" for the RNC. In fact, the RNC has spent money on Facebook ads for years, but had never previously registered a list acquisition payment to the social media giant, and had never made a single-sum payment to the company of even half that value, according to the party's federal filings.

The RNC certainly spent millions for Facebook ads during the 2016 election cycle, in a series of payments that extended into December of that year. However, in the nearly three years between the endo 2016 and the spending blitz in fall 2019 — including the 2018 midterm election cycle — the committee only spent about $8,000 on Facebook ads in total, according to FEC records.

Federal filings show that after that drought, the RNC suddenly paid out $700,000, $2.7 million and $2 million to Facebook in three back-to-back monthly sums, the last of those on Nov. 16, 2019. It has not reported any payments to Facebook since.

Throughout those months, Facebook took heavy criticism from Democrats — but not Republicans — for its new policy of refusing to fact-check political ads. Around the same time, the RNC also spent $1.3 million on list acquisition from Google.

Over the last year alone, the RNC has spent about $19 million on contact lists, FEC records show.

Entities can either buy or rent this data directly from a company that collects and stores such information, or, as in the apparent case with Facebook, can buy targeted ads that lure or convince people to enter their contact information voluntarily.

It's a standard marketing practice among companies and campaigns, and in itself is neither nefarious nor illegal. The Democratic National Committee has also made extensive investments in Facebook for "digital-acquitision," per FEC filings. Strikingly, the DNC's payments have been frequent and regular — unlike the RNC's — and have alternated between "digital-acquisition" and "internet advertising," with no similar break in the pattern.

The DNC and Joe Biden's presidential campaign have both spent millions of dollars on lists, but their payments do not come close to the largest investments of GOP committees. No single-sum DNC payments to Facebook come anywhere near the RNC's anomalous three large buys in late 2019.

A DNC spokesperson did not immediately respond to Salon's detailed questions about their Facebook payments and classifications.

For an example of list acquisition, last month Facebook removed targeted Trump campaign ads that critics characterized as "Nazi iconography," which asked users to take a stand against antifa by signing a petition. The campaign captured users' email addresses and other contact information, and added it to the campaign database for future fundraising outreach.

Some of the largest RNC payments went to Tatango, which specializes in SMS/text message marketing, and Opn Sesame, a peer-to-peer text-message company run by Trump campaign director Gary Coby. The RNC has paid these two companies millions of dollars over the last year.

Last week, campaign finance watchdog the Campaign Legal Center filed a complaint with the FEC accusing the Trump campaign of laundering nearly $170 million through firms belonging to former campaign manager Brad Parscale and campaign lawyers. The complaint claims that the campaign used one of those companies, American Made Media, to launder money to Opn Sesame without disclosing the spending to the FEC.

The RNC has paid Opn Sesame $7.7 million since October 2018, per FEC filings, including a list acquisition payment of about $1.8 million in December last year.

The RNC is an umbrella group that puts resources behind Republican campaigns across the country, so its lists might also be similarly distributable. Further complicating the flow of payments, the RNC also operates two joint fundraising committees with the Trump campaign: Trump Victory and Trump Make America Great Again.

Neither the Trump campaign nor Trump Victory have reported paying for lists from any company, according to federal records. However, Trump Make America Great Again has funneled several million for lists through the shell company named in the FEC complaint, American Made Media, but never to Facebook, making the RNC and TMAGA the designated list spenders — and the RNC the designated Facebook list spender.

But perhaps most puzzling of all, the RNC's largest single list-acquisition payment outside of Facebook went to a mystery company.

Since February this year, the RNC has reported paying about $5.3 million to a company called Digital Consulting Group LLC, per FEC filings. Nearly $5 million of that was for list acquisition. No other political campaign or committee has reported any payments to the company.

Digital Consulting Group LLC was founded in Delaware on Jan. 15, 2020, just one month before the RNC made its first payment of nearly $2 million, according to FEC records.

There are other companies that share that name, but this particular Digital Consulting Group does not appear to have a website, and a Delaware business entity search did not reveal an owner or location.

The RNC would not say whether Digital Consulting Group was affiliated with the Trump campaign or the Republican Party, but an official told Salon on background that the firm "places targeted acquisitions across all platforms as they work with those with the industry knowledge and expertise to do so." This, the official said, helps "achieve better market rates."

The official also recalled that "in August, the RNC announced that we would not be using Parscale Strategy for digital media buys." That statement was unprompted, as Salon had not inquired about Parscale or general media buys.