An Influencer Says She's Making As Much Money From Amazon As From YouTube. She Breaks Down Her Strategy 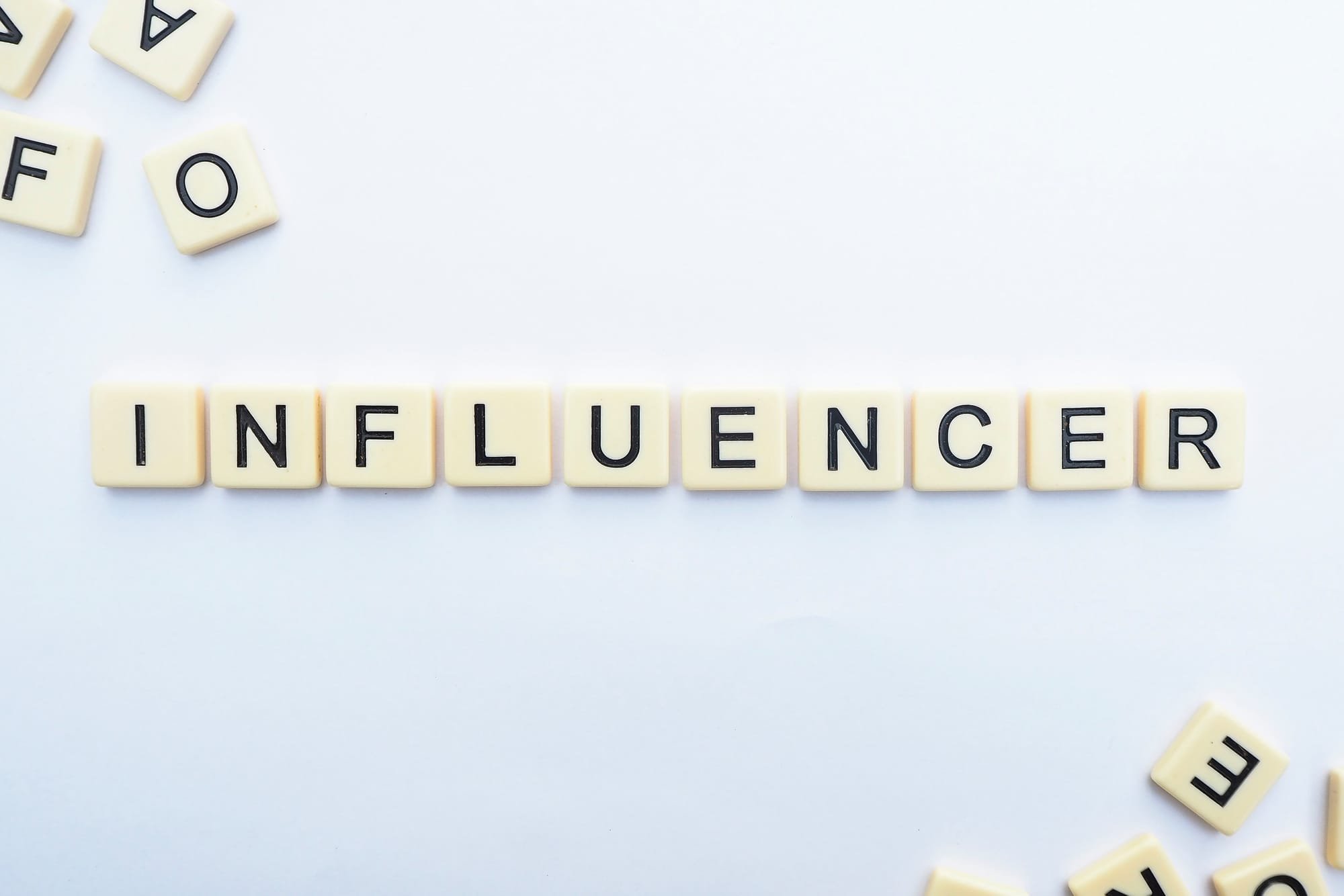 Amazon is using influencers with established followings to help drive sales to the site — and some of them are cashing in big from the platform.

Kim Pratt is a skincare influencer who runs the YouTube channel "Natural Kaos," which has 108,000 subscribers. For every item she mentions in her videos, down to the cotton swabs she's using, Pratt adds a special link to purchase in the description of the video, bringing her followers straight to Amazon.

Pratt is a member of Amazon's Influencer Program, and for every purchase someone makes through one of her links, she earns a commission ranging from 4% to 10% through the affiliate program, she said.

Amazon launched the program in 2017 and it operates as an extension to the online Associates Program, the company's affiliate marketing program for creators, publishers, and bloggers.

The Amazon Influencer Program offers members the option to create their own storefront as a way to list the products they recommend to followers. To be accepted, Amazon looks at the number of followers a creator has on platforms like Instagram and YouTube (among other engagement metrics), the type of content a creator posts, how much content they have shared with followers, and the relevancy of that content to Amazon customers.

So how much money are these influencers making from Amazon?

Typically, Pratt's Amazon affiliate revenue is higher than her monthly YouTube revenue (earned from the ads that play in her videos), she said. But those numbers can fluctuate. In June, Pratt had her best month on YouTube, earning around $7,000, according to a screenshot of her analytics dashboard viewed by Business Insider. On Amazon, she earned around $6,000, shes said, which was near her monthly average from the platform in 2020.

Shortly after Pratt started her YouTube channel in 2018, she created an account with Amazon's Associates Program as a way to earn money from her videos.

Anyone can create an Amazon Associates account, but at the time, Pratt didn't think her followers would actually click through her links and purchase anything. But in her first month, she made around $79, and was blown away by how easy it was to earn that money.

"Before I was even monetized on YouTube, Amazon Affiliate was paying me," she said. "I think I made $600 within that fall, before my first ad ran on YouTube. I started to realize that it was a legitimate business."

Her YouTube channel was accepted into YouTube's Partner Program in December 2018, which allowed her to start earning money from the Google-placed ads that play in her videos.

Pratt switched her account from Amazon Associate to the Amazon Influencer Program in 2019, so that she could create a custom page to keep all of the products she was recommending her followers buy in one shoppable place. This feature is open to influencers in the US, UK and Canada, and Pratt has accounts for all three regions (since her YouTube audience is worldwide), which she has to maintain separately.

Signing up for an affiliate program isn't worth it for every influencer, and these programs are primarily popular among those in the fashion, beauty, and tech categories.

The reason why Amazon's program is so lucrative for Pratt is because many viewers who watch beauty and skincare videos come to the video looking to purchase new items to add to their daily routine. They are motivated to buy.

But still, she often doesn't make much money on that first purchase one of her followers makes, since the products she links to usually range in price from $5 to $20. Her secret weapon on Amazon is that she also gets a cut of what her followers buy for a day after being directed to Amazon with her link.

"You get a cut of everything that person buys for that 24-hour period," she explained.

Screenshot of Amazon Live How livestreaming on Amazon works

Amazon's affiliate program isn't the only way it is trying to entice influencers.

Amazon offers a few other programs geared toward influencers like The Drop (made-on-demand collections designed by influencers) and Amazon Live, which lets creator livestream themselves via the Amazon Live Creator app (and get a cut of sales). The ability to livestream opened to all Amazon Influencers in mid-July.

Pratt goes live on Amazon every Monday, Wednesday, and Friday, and during a livestream she'll run through a few different items sold on Amazon, showcasing how she uses them (similar to a TV shopping channel). Next to the video, there's a shoppable bar that highlights the product she's talking about, including the price and the option for viewers to shop directly. She'll test out several different skincare and makeup products, or try a new snack.

But Pratt said that so far Amazon's livestreaming is better in theory than in practice.

"The theory is that I'm going live and using these 20 products that are in my carousel and while I'm going live, if somebody stumbled across me and is watching and clicked on a link that I'm sharing, I get credit for that," she said. "But the problem right now is that it doesn't feel like they are pushing the program into the Amazon population."

Unlike Instagram's IGTV or YouTube's subscriptions tab, there isn't a portal where users can see all of the Amazon influencers that they follow. Pratt said that typically she'll promote that she's about to go live on her Instagram page to push her followers to watch on Amazon. Otherwise no one will know.

"Unless I do a hard push, telling people on Instagram that I'm about to go live on Amazon, nobody shows up," she said. "It is a challenge for me to take my time away from YouTube and donate that to Amazon. For me, going live on Amazon is not as lucrative as it would be to go live on YouTube."

Pratt said she livestreams on Amazon because it gives her the opportunity to work closely with the company and provide feedback to help make the platform better.

But right now, YouTube is simply better for making money using a livestream than Amazon — or even Instagram and Facebook, which don't have built-in monetization features for livestreams. If Pratt goes live on YouTube, her subscribers will get a push notification and start tuning in. She can also monetize livestreams on YouTube with ads, along with adding the affiliate links to the video description.

"In the end, if I only went live on YouTube, that's the most productive return on investment of my time," she said of livestreaming.

Checkout some of the books YouTubers have said helped them develop the right mindset over the years.

Influencer Amazon Influencer YouTube Social Media Social Media Marketing
09Aug
Republicans Paid Huge, Strange Sums To Facebook And A Mystery Company For "list Acquisition"
09Aug
How Can You Make Money With Instagram?
03Sep
A YouTube Creator Explains How Much Money She Earns Per 1,000 Views — And What She's Made From Videos With 200,000 And 250,000 Views