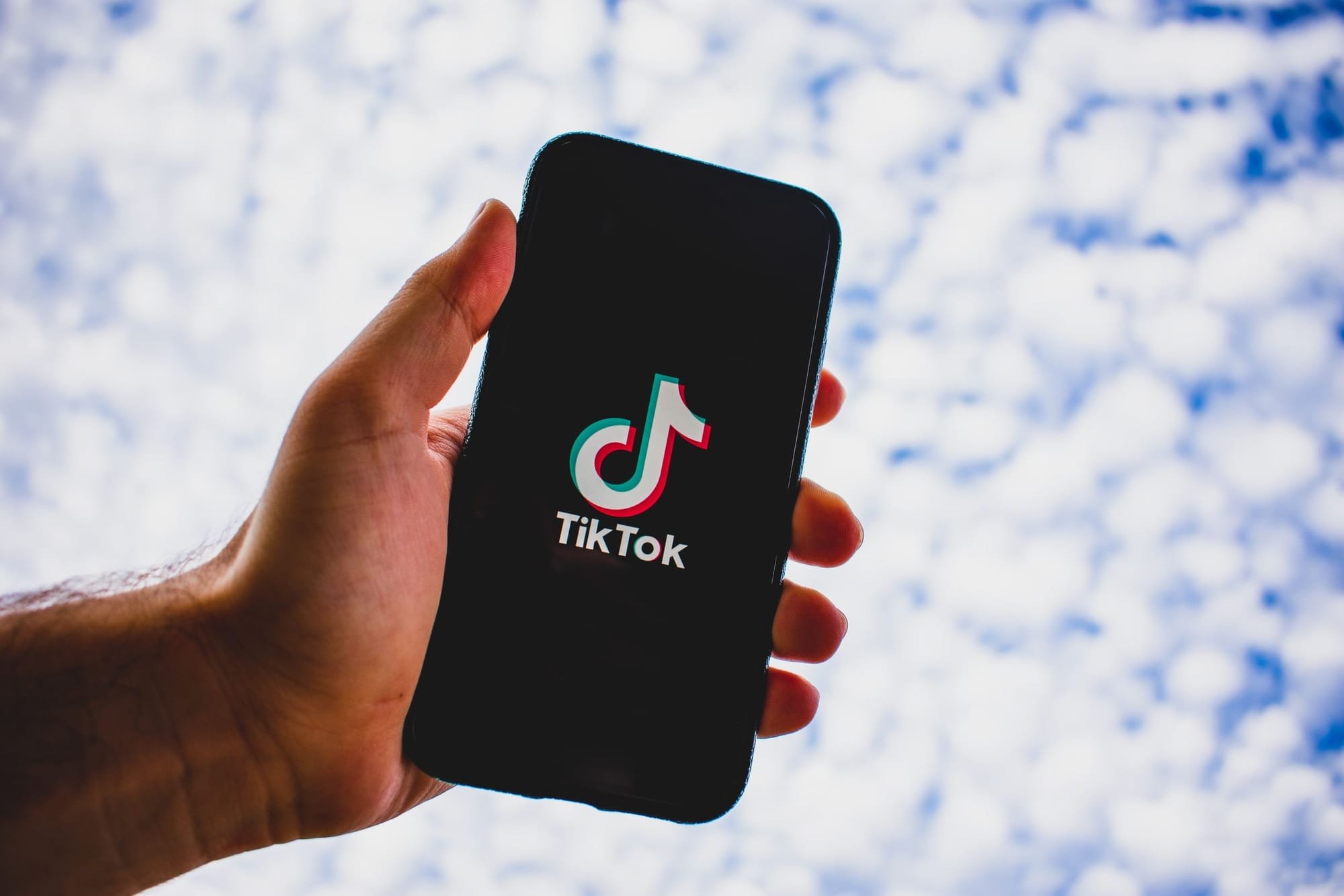 TikTok has become a major promotional tool for the music industry.

Songs can take off on TikTok by accident, as with the sudden surge in popularity of Matthew Wilder's 1983 hit "Break My Stride" earlier this year. In other instances, marketers or artists try to make songs trend by tapping into existing TikTok fads, creating original songs, or adapting tracks for TikTok's short-video format and hiring influencers to promote them.

For TikTok influencers, promoting songs can be a reliable (and quick) way to earn extra income from the app.

"The biggest marketplace on TikTok is music sponsored posts," TikTok creator Jack Innanen said. "I don't do dance videos, and I don't do videos with music, so I miss out on that entire market."

Ariell Nicholas Yahid, a talent manager at the TikTok-focused talent-management upstart the Fuel Injector, said his company would facilitate four to five paid song integrations a week for the company's TikTok creators.

"It seems like a lot, but in the music industry there's about 100 songs a week, " Yahid said. "Every music label, every record label, they have a budget now for TikTok because it's becoming so huge."

The starting rate for a song integration is in the low hundreds of dollars but can go well above $5,000 for a single post, industry insiders said.

TikTok influencers are getting paid thousands of dollars to promote songs, as the app becomes a major force in the music industry

Influencers and marketers told Business Insider that a single TikTok app promotion can generate tens of thousands of dollars in revenue for a creator.

"I started doing apps around four weeks ago, and it was a gamechanger," said Reagan Yorke, a 19-year-old college student who was recently paid tens of thousands of dollars to promote the group video chat app Bunch to her 2.5 million TikTok followers.

Yorke worked with the app-marketing company Yoke, which provided her with a tracking link to add to her TikTok bio that would give her credit for any app installs she drove from her account. On June 14, she posted a video promoting Bunch to her followers, and the video took off, driving 11.5 million video views, 2.5 million likes, and 531,000 shares to date.

TikTok influencers say they're making tens of thousands of dollars by promoting apps in videos: 'There's not really a limit on how much you can earn'

Influencers can land sponsorships through TikTok's monetization team (which reaches out to creators), using a brand or agency, or from a record label. For an official TikTok campaign, such as a "Hashtag Challenge," TikTok will provide the sponsorship to the creator directly.

TikTok creator Cosette Rinab (2 million TikTok followers) told Business Insider in January that she earns most of her revenue through sponsored posts on TikTok.

Rinab has landed sponsorships with brands like Bumble, Hollister, and Universal, and there are also some management firms, like Whalar Stars and Amp Studios, that help creators land deals and opportunities.

In the beginning, Rinab managed her TikTok business on her own. Now she is represented by the talent agency CAA.

"At the end of the day, they are paying for a commercial to be produced and posted on the page," she said. "It's really important to know the value in that and know what they are getting out of it, and how your time should be compensated."

He said an audio integration for a record label was priced significantly less than an official brand sponsorship.

A college TikTok influencer with 1.6 million followers explains how much money she makes — and her 3 main sources of income

For some top creators, especially those whose content is not particularly friendly to advertisers, merch has become a main source of revenue.

On TikTok, users can link to things on their profile page, like a website that will direct followers to buy their branded products.

Selling merch is a popular revenue stream for top creators, often through companies like Fanjoy, Killer Merch, and Teespring.

The current coronavirus pandemic has also shown how direct sales can stabilize an influencer's income in a time when advertising revenue decreases, and brands cancel influencer-marketing campaigns or put projects on hold.

Merch sales have actually increased since the pandemic, Chris Vaccarino, CEO and founder of Fanjoy, told Business Insider in April.

Aside from clothing, perfume launches — which have been a staple among Hollywood celebrities and performers like Taylor Swift and Ariana Grande — have also been a popular product for some influencers, like Tana Mongeau and twin-influencers Ethan and Grayson Dolan.

Inside the rise of Fanjoy, from selling music T-shirts to dominating influencer merchandise with YouTube star clients like David Dobrik and Jake Paul

TikTok has a feature that allows users to include a link on their profile page and let followers click off the platform. With this feature, creators can then earn money from things like affiliate links.

When it comes to affiliate marketing, influencers typically earn a rate anywhere between 1% and 20%. Retail programs generally offer a lower rate, and tech programs run higher, according to industry professionals. There are a number of factors that play into the percentage.

Most affiliate programs are run on the same basic principles: members apply and once they are accepted they are granted access to brands and can earn a commission off of every sale made through their personalized links. Some networks offer varying rates, tools (like shoppable apps or special tracking information), and each network has specific qualifications to apply.

Inside Amazon's efforts to be a major player in the influencer business, from affiliate commissions to livestreaming

Bott posts comedy videos on TikTok and he also sells merch and has a YouTube channel. He launched his TikTok account in 2018.

TikTok Music Marketing Influencers Make Money With TikTok Sponsored Content Addison Rae Easterling Fanjoy Killer Merch Teespring
03Sep
A YouTube Creator Explains How Much Money She Earns Per 1,000 Views — And What She's Made From Videos With 200,000 And 250,000 Views