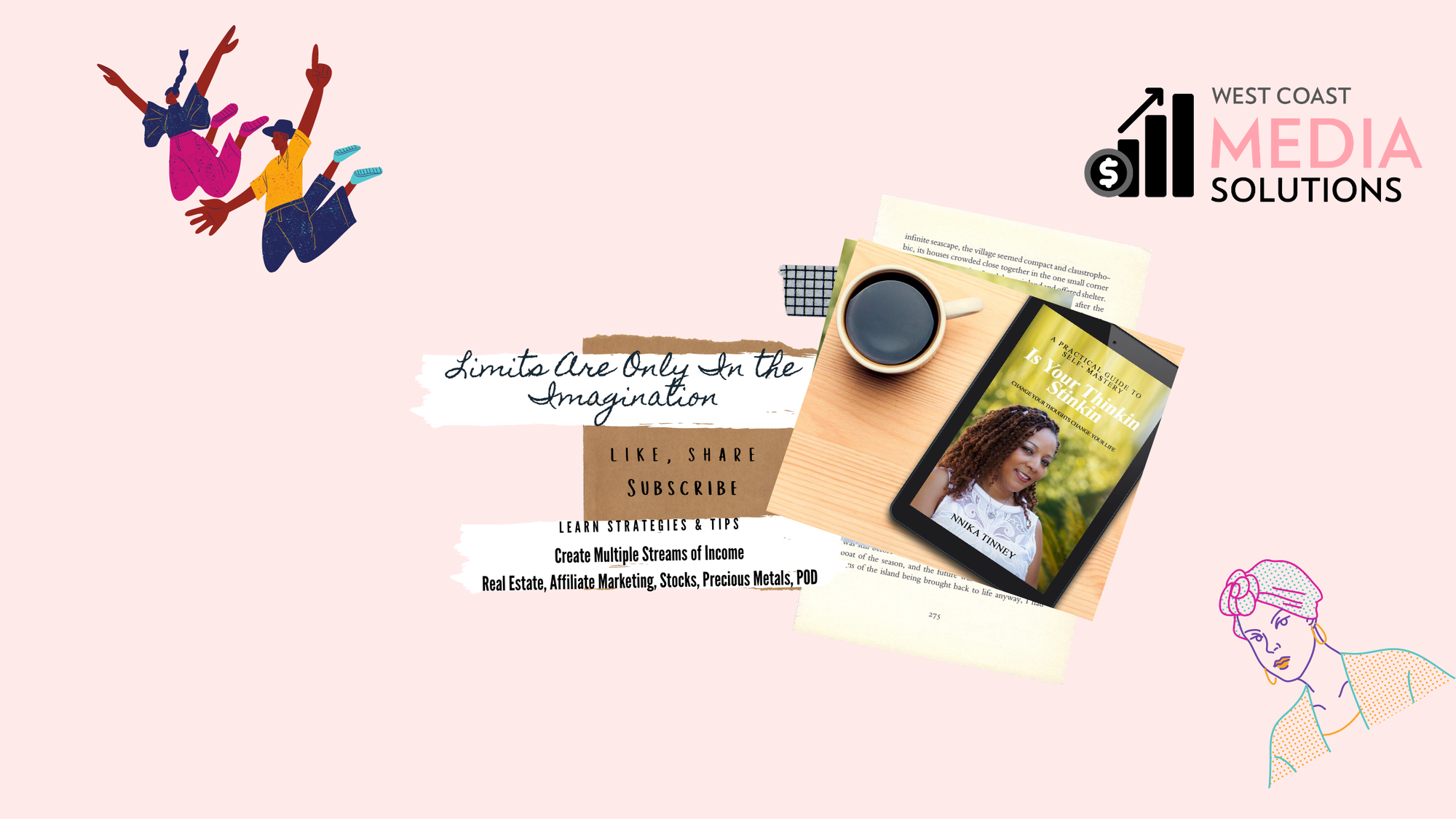 Brianna Nichole is a full-time teacher and a part-time YouTube creator who earns money each month from the ads that play in her videos.

She launched her YouTube channel two years ago and now has about 6,000 subscribers. Her content includes hair-care videos for girls with curly hair and tech posts. Her unboxing and review video for a new MacBook Air is one of her most popular videos, with over 290,000 views.

Though Nichole has only a few thousand subscribers, her videos can still gain a significant number of views and earn money depending on the topic.

"The topics that make me the most money per 1,000 views are topics like technology," she told Business Insider.

"Any of my videos that have a MacBook or an iPad tend to make me the most money because they are getting me the most views," she added.

Nichole's channel has three videos with over 200,000 views, and each of these three videos have helped her channel gain subscribers and earn money, she said.

Creators like Nichole — those with at least 1,000 subscribers and 4,000 watch hours — are eligible to have their videos monetized with ads by joining YouTube's Partner Program. These ads are filtered by Google, and how much money a creator earns (known as AdSense revenue) depends on the video's watch time, length, video type, and viewer demographics — among other factors.

In April, her YouTube channel became monetized, and by May she received her first YouTube paycheck, which was for $125.

"It wasn't much but to be getting paid for something that I had been doing at home for two years and also the timing of just needing extra income was really perfect for me," she said, adding that she lost her previous teaching job in March because of the coronavirus. "It's really helpful for things like paying off student loans and stuff like that."

Many factors — like whether a video was widely shared, or whether the audience that watches a creator's content is valuable to advertisers — will determine what a creator earns per paycheck. YouTubers are paid out monthly and either receive a check by mail or direct deposit.

YouTube released a new monetization metric in July called revenue per mille (RPM) to help creators track exactly how much money they are making from the platform per 1,000 views.

RPM is calculated by adding up all revenue reported in YouTube Analytics — like Google-placed ads, YouTube Premium, channel memberships, super chat, and super stickers — and dividing by the total views in the time period. Then YouTube multiplies it by 1,000 and subtracts YouTube's 45% cut.

RPM sits beside YouTube's old central monetization metric, CPM, on a creator's analytics dashboard. CPM, which stands for cost per mille, is the cost advertisers pay per 1,000 YouTube ad views.

One crucial difference between RPM and CPM — besides the new metric being based primarily on video views versus ad views — is that RPM takes into account the 45% cut of revenue that YouTube takes. So RPM is the revenue rate the creator earns. CPM does not take into account YouTube's cut and is a measure of the total ad revenue earned by both the creator and YouTube.

For Nichole, the RPM on her MacBook unboxing video was about $2, while the CPM was about $5. And the one-week-update video about her new MacBook had an RPM of $3, with a CPM rate of $8, according to screenshots viewed by Business Insider.

She said researching search-engine optimization and spending a few hours looking into which videos do well in search has helped her videos gain more views and earn money.

"Anyone can do YouTube, but the problem is finding the time to do it," she said. "My goal is to post at least once a week."

Her advice for creators who are just starting out is to take the time to plan out videos, be consistent, and use different tools, like analytics for figuring out what time of day is best to post and where your audience is from.

"You should not start a YouTube channel solely to make money," she said. "I think that if you start it out of passion as a hobby, then you'll really actually enjoy doing it and eventually it can turn into a side hustle."

Read more about the influencer industry on Business Insider:

YouTubers Creators Influencers Make Money Online Work-from-home Social Media Marketing
09Aug
An Influencer Says She's Making As Much Money From Amazon As From YouTube. She Breaks Down Her Strategy
09Aug
TikTok Influencers Reveal How They're Making Money In 2020 Despite The App's Paltry Monetization Features
09Aug
How Can You Make Money With Instagram?